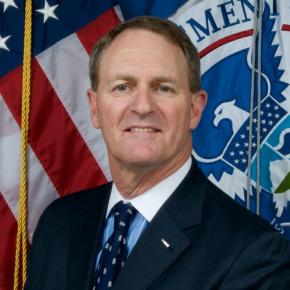 He was the Director of the National Cybersecurity and Communications Integration Center from August 2015 to June 2019. Prior to joining DHS, Felker served as Director of Cyber and Intelligence Strategy for HP Enterprise Services.

During a 30-year career in the US Coast Guard, Felker served in various command assignments in operational, cyber and intelligence organizations.

He is currently on the board of directors of the Operation Renewed Hope Foundation, the board of advisors for the Military Cyber Professionals Association, and the board of governors of the Army Navy Country Club.

Felker graduated from Ithaca College with a Bachelor of Science in 1978 and earned his Master of Arts in Public Administration from the Maxwell School of Citizenship and Public Affairs at Syracuse University in 1995.