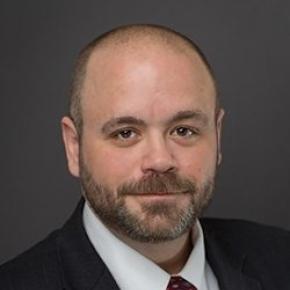 Reid Goldsmith, Senior Director of Information Technology for the Indianapolis Airport Authority, first joined the Authority in 2005 as an intern working on projects to support construction and operation of the midfield terminal and later joined the Information Technology department as a business analyst before leaving the Authority in 2010. Goldsmith served as a technology consultant in the pharmacy and health care fields before returning to the Authority in 2012. Upon returning, Goldsmith served as Applications Manager with a focus on strategic projects identified as crucial to improving airport technology before accepting his current role in 2015.